Access to nutritious food is a necessity for a healthy and prosperous lifestyle. Research has demonstrated that good nutrition is essential for healthy physical and social development. The Economic Research Service reports that households experiencing food insecurity have been characterized as likely to worry that they will run out of food, and often the food they are able to purchase does not last. Without food access, an individual faces disadvantages economically, socially, and in terms of their health. 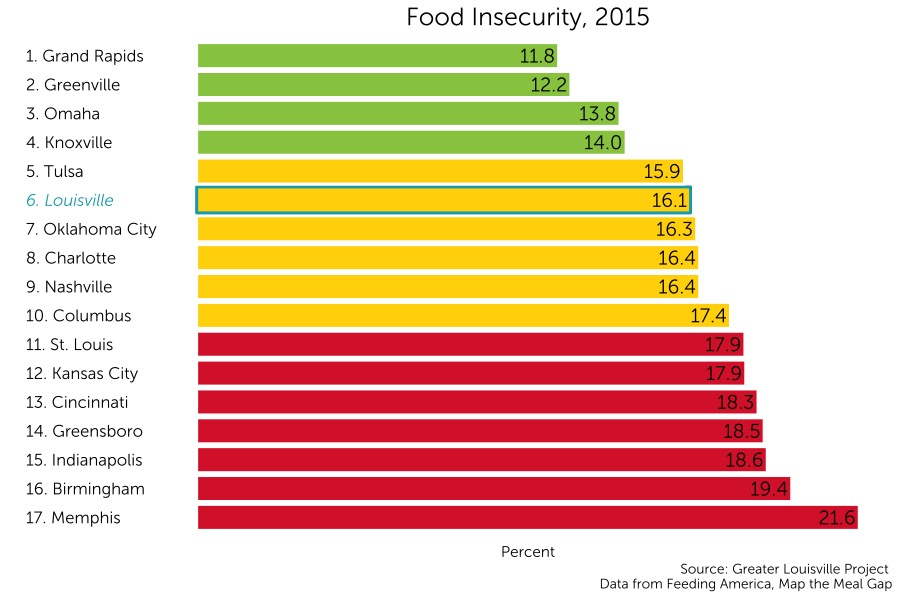 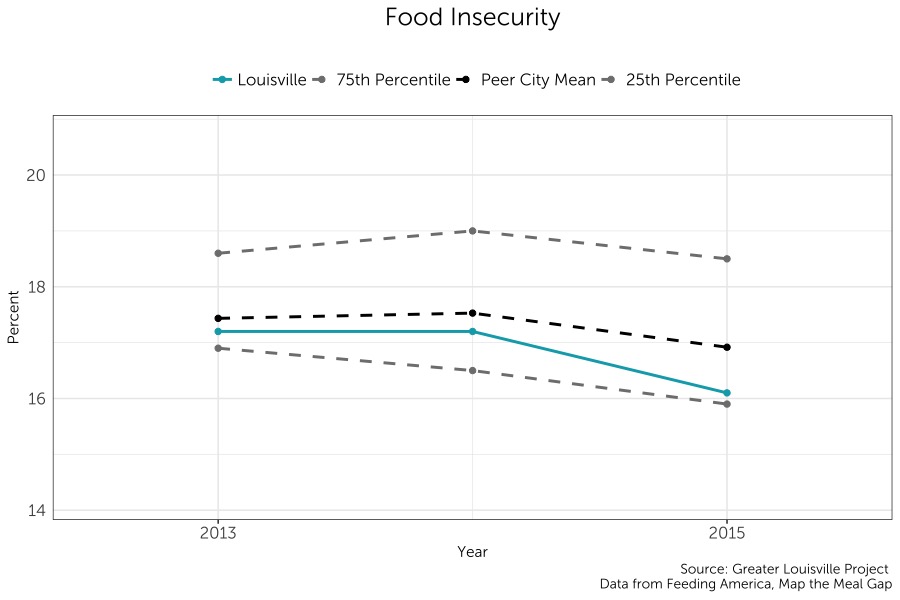