Louisville has realized neither its worst fears nor its highest aspirations.

The 2003 Brookings Institute Report Beyond Merger laid out a stark vision of what could happen to Louisville if fundamental issues were not addressed: a hollowing out of the urban core, the loss of well-paying jobs to other cities throughout the region, and patterns of segregation and inequality becoming even more entrenched. Over the last 15 years, Louisville has not become the blighted city described in the report, though many of the goals that have been created in the meantime have not been achieved.

Louisville has generally persisted in the middle of its peer cities.

In 21st Century Jobs, Louisville has moved from 5th to 6th. While Louisville does a good job of providing families with the incomes needed to keep themselves out of poverty, we do not attract the high-paying jobs necessary for many families to earn a living wage.

In Quality of Place, Louisville has remained 7th, reflecting consistent population growth in Jefferson County. While the Urban Core has not hollowed-out overall, many neighborhoods in the West and South sides of Louisville have seen large population loss.

In Education, Louisville has risen from 13th to 11th. We have made more progress in helping residents obtain college degrees than most of our peer cities, although degree-holders are leaving Louisville in larger numbers than our peers.

In Health, Louisville has fallen from 13th to 16th. Our low ranking reflects many poor health-related behaviors, such as our high rates of obesity and smoking. In recent years, Louisville has also been hit harder by the opioid crisis than any of our peer cities and seen an uptick in the homicide rate. 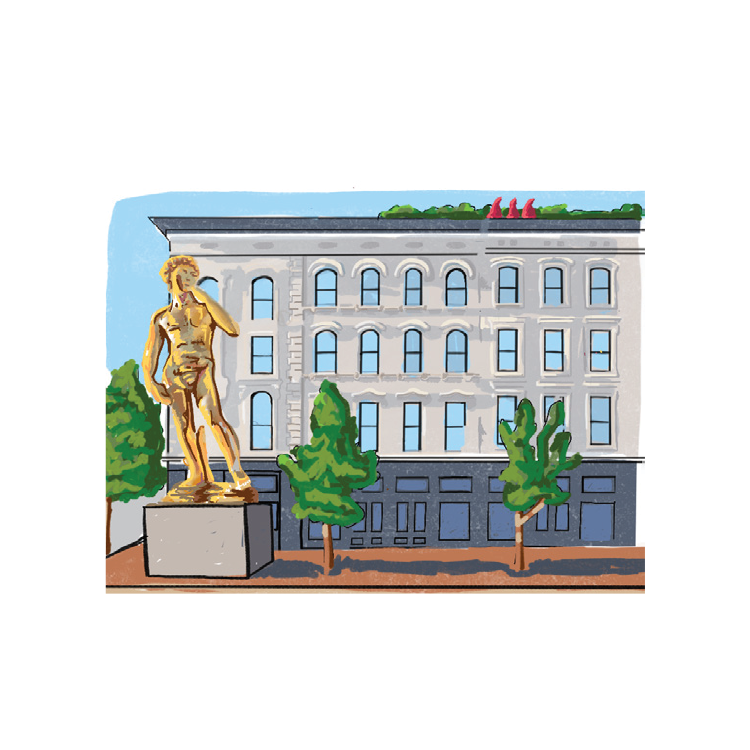 Looking forward to the next 15 years of data

Over the next 15 years, the Greater Louisville Project will seek to provide data for the evolving needs of the community. Data will be broken down by race, gender, and other demographic groups where possible to highlight the importance of a targeted and intentional approach toward equity. The Greater Louisville Project will work toward building the connections necessary across people and organizations to build Louisville’s competitiveness. We will continue to provide a data-driven perspective on where Louisville is advancing faster than its peers and where the city is falling behind.

To request copies of the report, email [email protected].

2019: The Flow of Community Investment